When Alcalde Customs founder and owner Tim Alcalde was 12 years old, he custom painted his bicycle with candy blue spray-can paint. It was the start of many paint creations to come. Tim pursued his interests in this field. While in high school, he worked in the auto body shop and continued to develop his skills in this art form. At the age of 19, Tim achieved a position as lead painter in a body shop in Morton Grove, Illinois.

After only a few years, just painting wasn’t enough, and he began to look for something more interesting and creative for work, so he offered to paint a friend’s brand new Japanese sports bike. His friend was very happy with the results. He showed the bike to a professional shop, who in turn offered Tim a job after seeing his talents and creativity in custom painting. For more than 5 years, Tim perfected his skills in painting motorcycles and then decided that it was time to open his own shop. 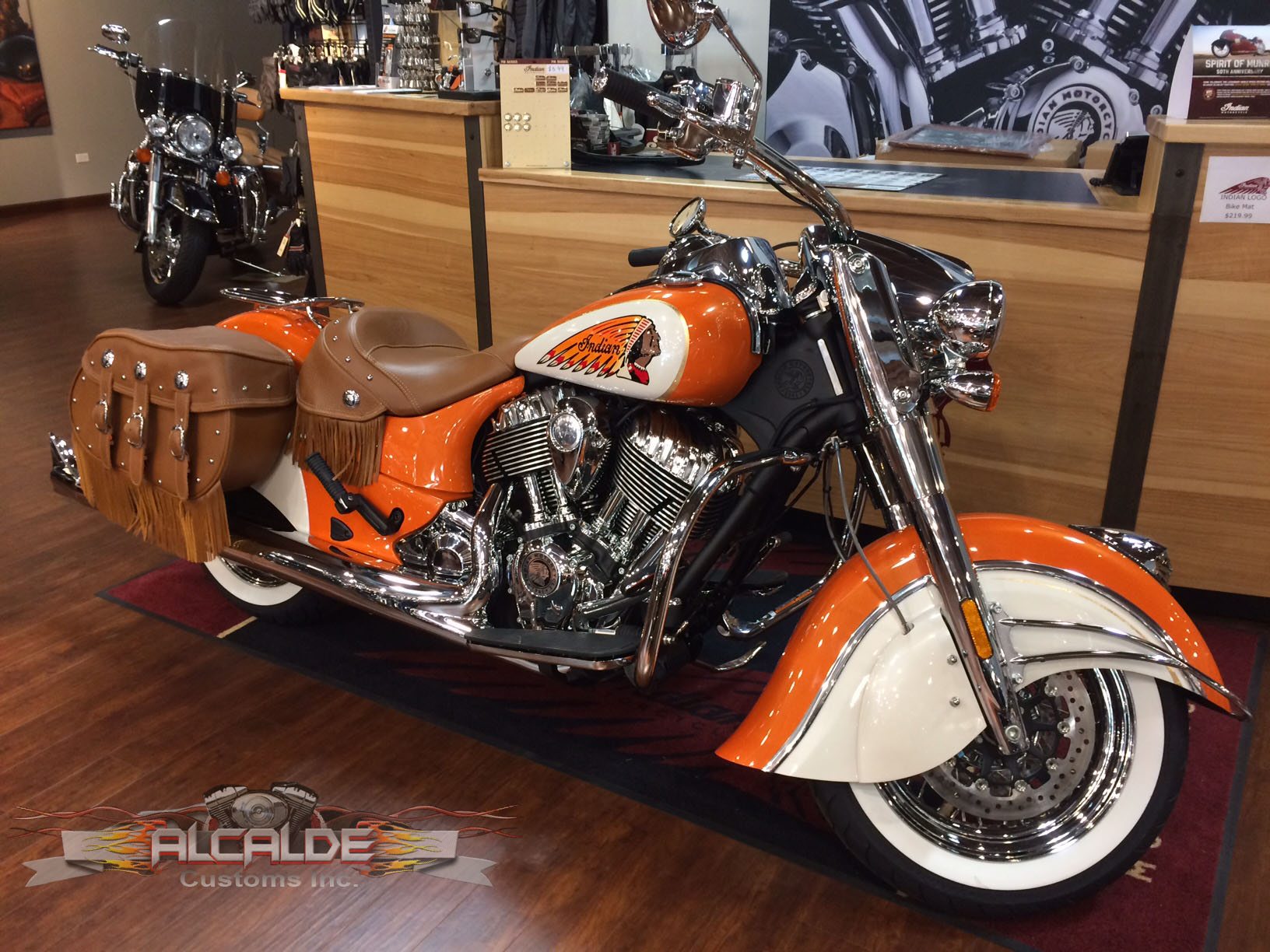 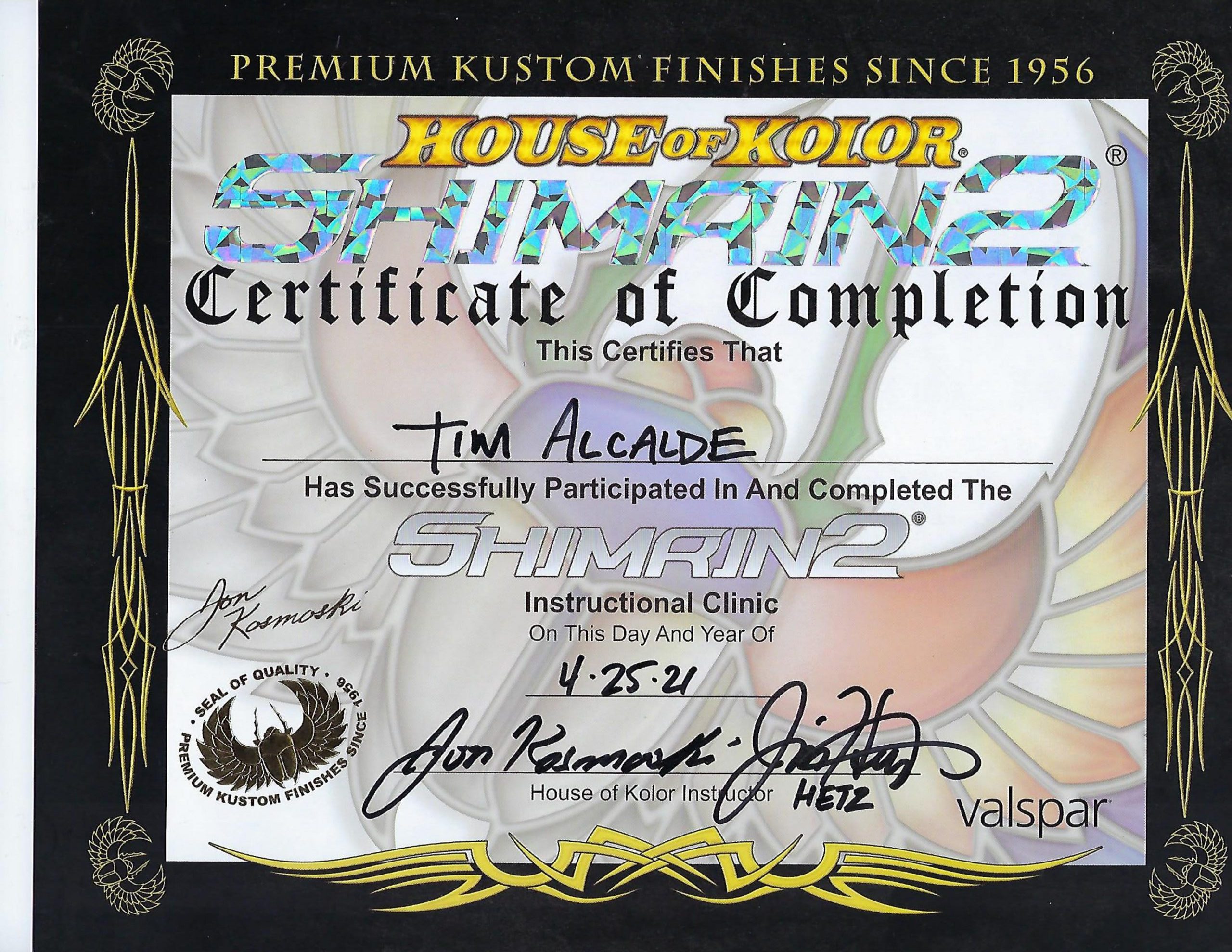 After just a few years in business, Alcalde Customs specialty work was getting around. It was just a matter of time before Alcalde’s work was selected to appear in a few worldwide publications, namely Cycle World and Playboy magazine. One of Alcalde’s accomplishments is featured on the Hohn Race Craft, a land speed record holder. This cycle was featured in the July 1997 issue of Cycle World magazine. Another widely published article of a cycle wearing an Alcalde custom job was in the August 1997 issue of Playboy magazine. It was a custom painted Harley Davidson. This Harley was wearing the American Dream paint scheme. (and a few scantily clad Playboy Playmates.) Playboy did the photoshoot right in Alcalde’s Wheeling Illinois based shop! Another popular article was the March 1998 issue of “Thunder Press” , featuring Alcalde Customs , and listing their credentials and operation.

Alcalde Customs is proud of the award-winning paint jobs they have produced nationwide. Numerous bikes featuring Alcalde’s work have won 1st Place trophies at various cycle shows. One particular cycle won 2nd Place in the 1998 Easy Rider Show and was on display at a Las Vegas casino afterward for months following.

Alcalde Customs also painted the SVSi Twin Turbo Viper GTS “Stryker” that has graced the cover of numerous auto magazines across the globe and crossed the Bonneville Salt Flats at nearly 245 MPH in search of a land speed record. See the Super Viper Systems’ Stryker HERE .

In 1999 and 2000 we pulled down more awards than we can list. Possibly more than 50 and still counting. Customers come through the doors monthly telling of new trophies and awards.

As the years have gone by, we have painted thousands of bikes, cars, and parts as well as other products. We have recently expanded our HIGH-QUALITY PRODUCTION PAINTING services.

One of our custom motorcycle paint jobs was even featured in the 2011 Dupont calendar!